State Senator Chris Larson is a proven, progressive leader who believes everyone deserves a fair shot at the American dream.

Born and raised in Wisconsin, Chris graduated from the University of Wisconsin-Milwaukee with a degree in Finance and a minor in Political Science.

As the former manager of a sporting goods store, Chris is attuned to the needs of small businesses. In 2008, he successfully ran for Milwaukee County Board Supervisor on a platform of adequately investing in our shared parks and transit system. In his first year in office, he led the coalition “Quality of Life Alliance” which successfully helped pass a countywide advisory referendum to fund our parks, transit, & emergency medical services with a 1% sales tax while reducing property taxes. 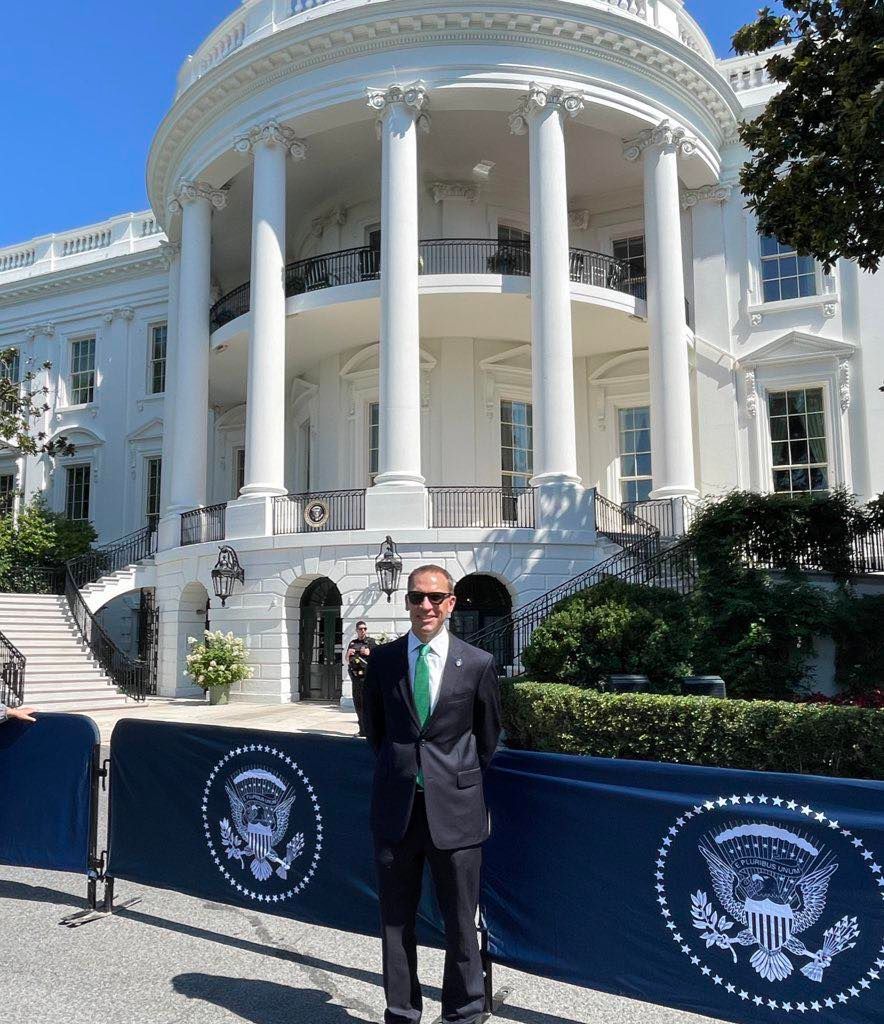 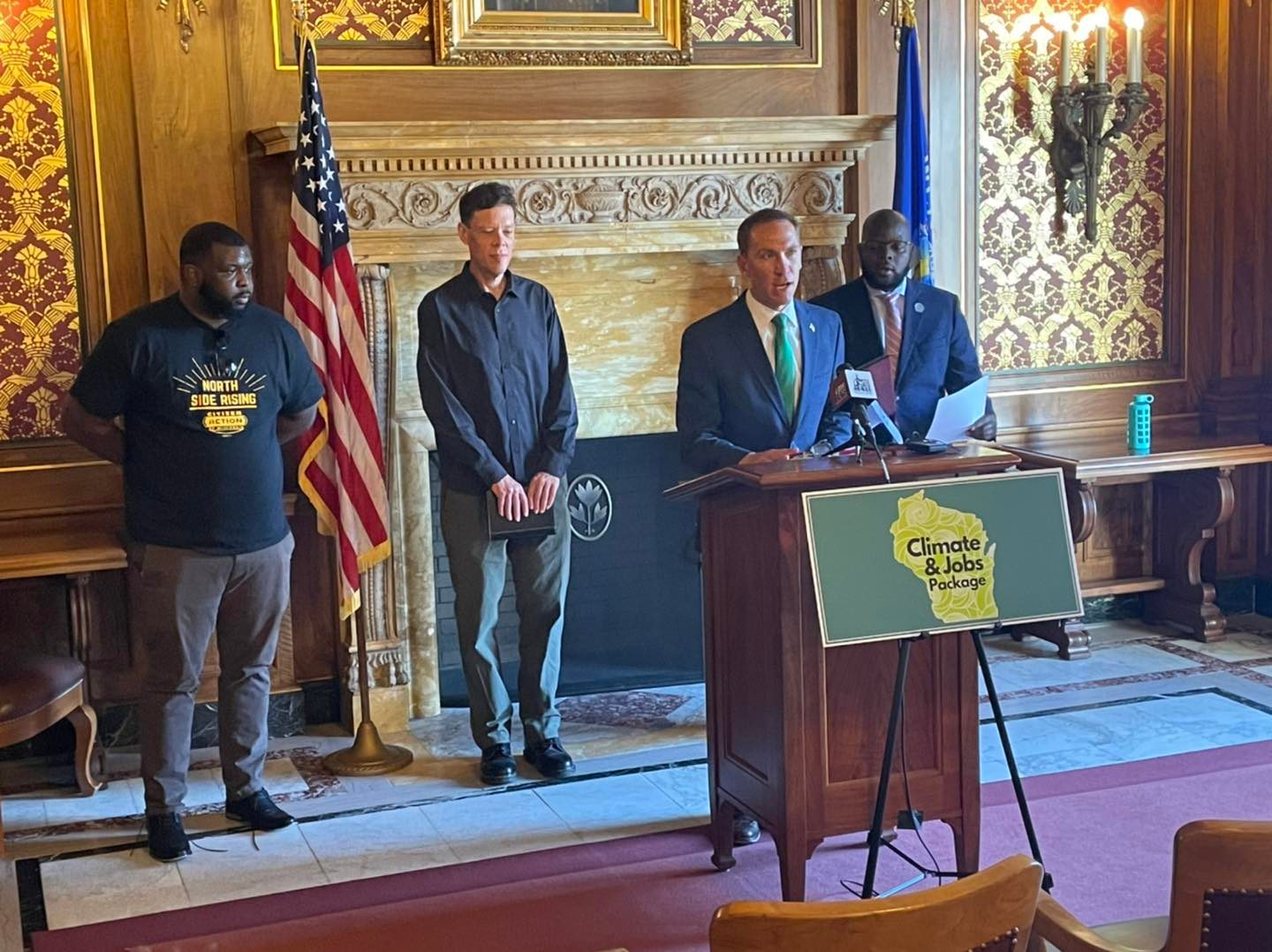 In 2010, Larson pushed against the establishment of his own party and was elected to the Wisconsin State Senate to become the youngest serving state senator. Just two years later he was selected by his colleagues to serve as Senate Democratic Leader for the 2013-2014 Legislative Session.

As ranking member of the Senate Education Committee, he has fought against the historic cuts to education while advocating for a proactive agenda of fair funding for all students in our neighborhood schools, expanding access to K3 and K4, affordable childcare, growing apprenticeships, and leading on the move to a K-99 mentality.

Larson was one of the 14 Senate Democrats who bravely left the state in February 2011 to stand up for the rights of workers, giving them a voice in the legislative process when the governor was trying to shut them out. Since then, Larson has been at the forefront of fighting against the attacks on workers in Wisconsin through ALEC modeled RTW legislation as well as the repeal of Prevailing Wage as a committee member on the Senate Labor and Government Reform Committee.

In politics, Larson has helped recruit, train, and elect dozens of local, state, and federal elected officials and activists who are leading the movement on social change in Wisconsin and nationally.

Chris resides in Bay View with his wife Jessica and their son Atticus and daughter Stella. An avid runner, Chris has completed over 30 marathons and has a long-term goal of running a marathon in every state. 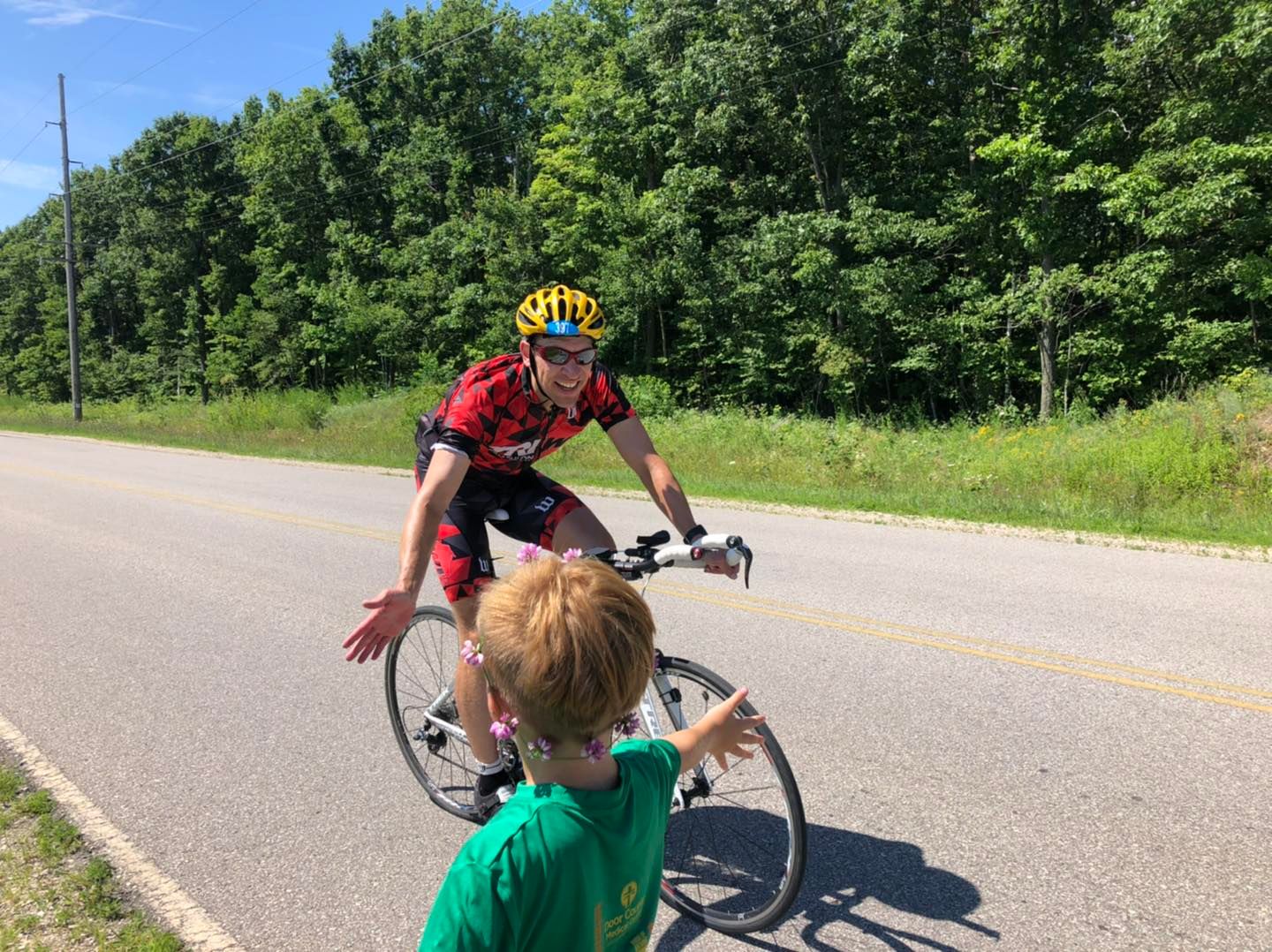 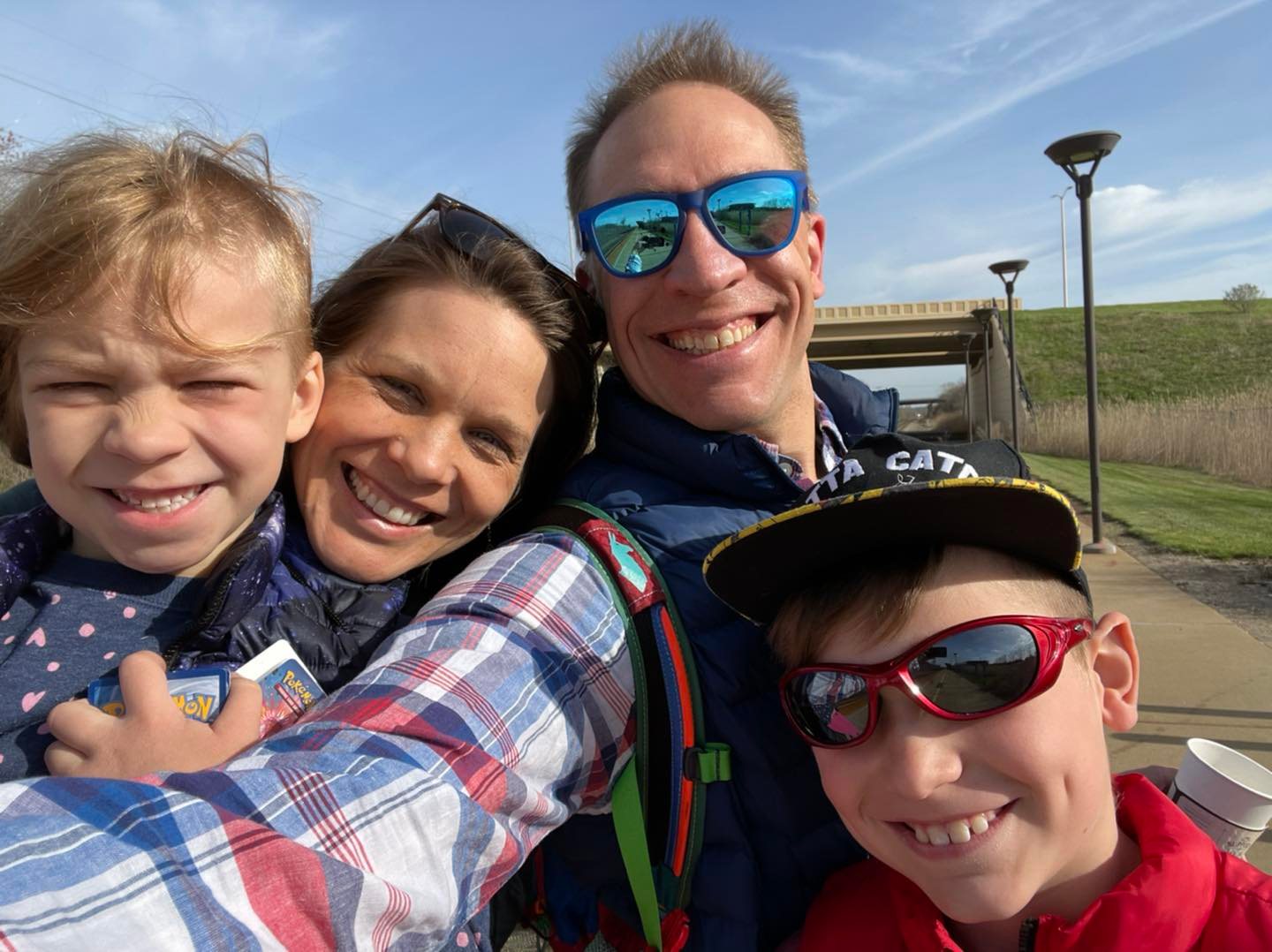